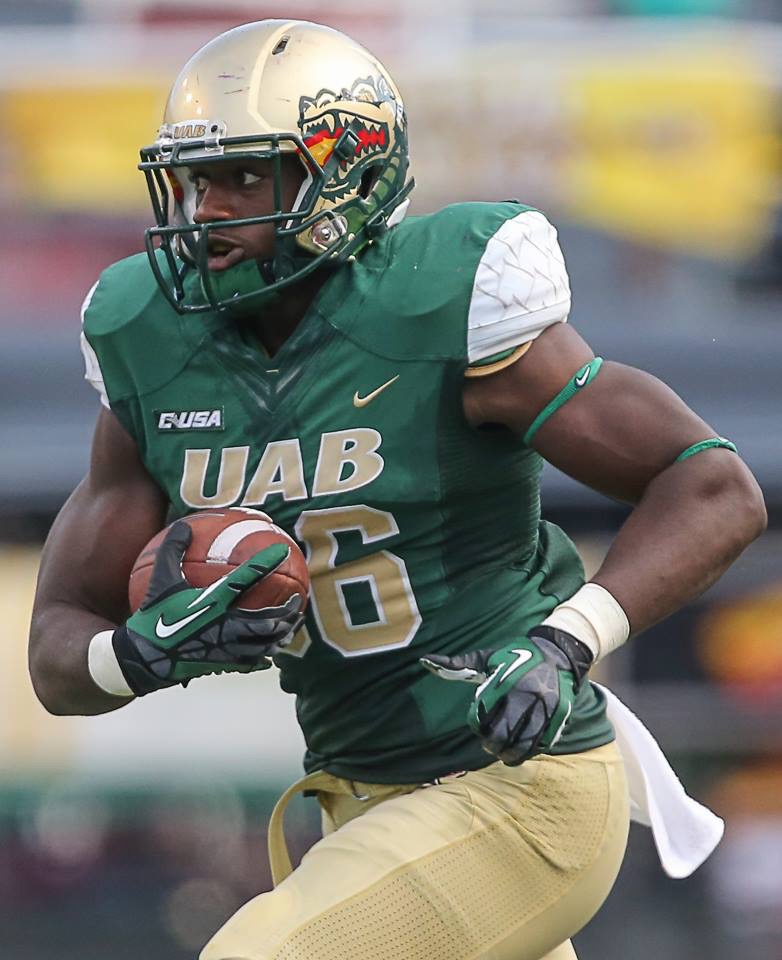 Kennard Backman is an Atlanta native. Kennard grew up playing basketball and baseball, but by the age of eleven he claimed he was 'exclusively' a basketball player. He attended high school at Whitefield Academy in the metro Atlanta area. In his sophomore year of high school, Kennard decided to give football a try. He quickly latched on and began to excel as both a wide receiver and free safety. In his first year playing football, Kennard scored 12 receiving touchdowns, while also logging 4 interceptions on defense. He was named an all-state performer in both basketball and football multiple years in high school, always noted as an ‘extremely versatile athlete’ by coaches. After battling the decision of which sport to pursue in college, he accepted a scholarship to play football as a tight end at the University of Alabama-Birmingham. At UAB, he continued success, being named a 4-year starter and ranking among the top at his position in the country. He holds the record for being the only tight end drafted in UAB history.

The Green Bay Packers selected Kennard in the 6th round of the 2015 NFL Draft. In the home preseason opener that August, Kennard caught a dump pass, turned up field and soared into the end zone for his first professional touchdown. His rookie season would end up being successful; the Packers making it to the divisional round of the playoffs before getting knocked off by the Arizona Cardinals in a tough overtime loss. Kennard suffered a knee injury going into his second year with the Packers, placing him on injured reserved. He was then waived, and enjoyed the remainder of his second year with the Detroit Lions. Following that season, he signed a two-year deal with the Lions. During the upcoming offseason, continuing to battle injury, he was released. Kennard is currently a free agent.

Off the field, Kennard’s a wizard with hair clippers in his hand. He bought his first pair of hair trimmers his senior year of high school, and quickly began giving line ups for his high school peers in the library. Yes, the library! From there, he sharpened his skills at UAB by cutting his football teammates and coaches. As Kennard loves to point out,

“As a college student, you’re broke! So this was obviously a way to make a few extra dollars, but it also gave me the opportunity to explore my creativity and bond with my teammates. It's like a win, win, situation.”

Kennard serves his community with the same effort that he serves his teammates. While at UAB, he participated in school involvements dealing with youth in the Birmingham area. His favorite being, “Xbox sessions” with patients at Benjamin Russell Hospital of Children. Since back in Atlanta, he has continued to shine light for the community.
He works closely with other local non-profits.This could range from partnering with Page Turners Make Great Learners, to spending time as a program director volunteer for the Michael A. Grant Boys and Girls Club. In addition, Kennard has been apart of numerous speaking engagement panels across the country. Academically, he will graduate from UAB in the fall with a B.S. degree in Financial Management. 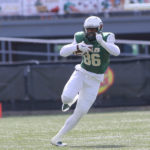 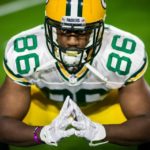 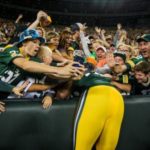 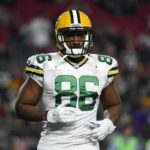 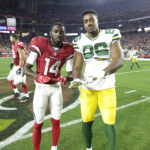 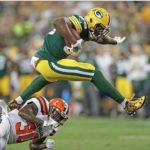